It’s a freezing cold morning in the south of Spain. A cold snap has ravished the country and while I can’t quite understand the words coming from the TV morning news, the dramatic pictures and loud music make me realise it’s something out of the ordinary. Our beautiful house mother, Ana, greets us with hot toast and coffee as my housemate and I huddle our toes beneath the heater under the kitchen table. She speaks only a few words of English, and with our beginner level knowledge of the Spanish language, we reply with “Gracias” and a warm smile.

In January of 2018 I embarked on my first big solo journey overseas. I won’t lie, it was a little intimidating at first. Moving to a country so foreign to my own and with absolutely no familiar faces on tour, I arrived in Granada with a mixed sense of excitement and apprehension. The next four weeks I spent as part of my AIM overseas course, however, were hands down the best weeks of my life so far, with so many positive experiences that I look back on now with such happy nostalgia.

On my first day in Granada I was completely charmed by the city. Unlike anything we’re used to at all in Australia, the streets are basking in history, with winding cobbled streets and the magical, lush gardens of ‘casa carmens’. Every single day brought a new sight, a new adventure. The richness of the culture in Granada is beyond compare, and the wine is divine.

Processed with VSCO with f2 preset

Studying Spanish in Australia differs so greatly to Spain, and the intensity of the program was something that was at first somewhat exhausting. Each morning my housemate and I would rise early and stroll through the picturesque streets on our way to university. For four hours each day the class would engage in a vibrant conversation, with less focus on textbooks and gramma and more on dialogue and communication.

Of course, a Spanish expedition wouldn’t be truly authentic without siestas, and my cosy post-lunch naps were something that became very comfortable. Coming back to Australia and attempting to make it through an entire day without a bit of shut-eye was perhaps a worse shock than the jetlag! Recharged and renewed, our afternoons would typically encompass a cultural visit to one of the many stunning attractions in and around Granada. My favourite: walking up through the Sacromonte neighbourhood and stopping of for an incredible home-made paella and sangria. Closely followed by the most gorgeous sunset I have ever seen over the city. 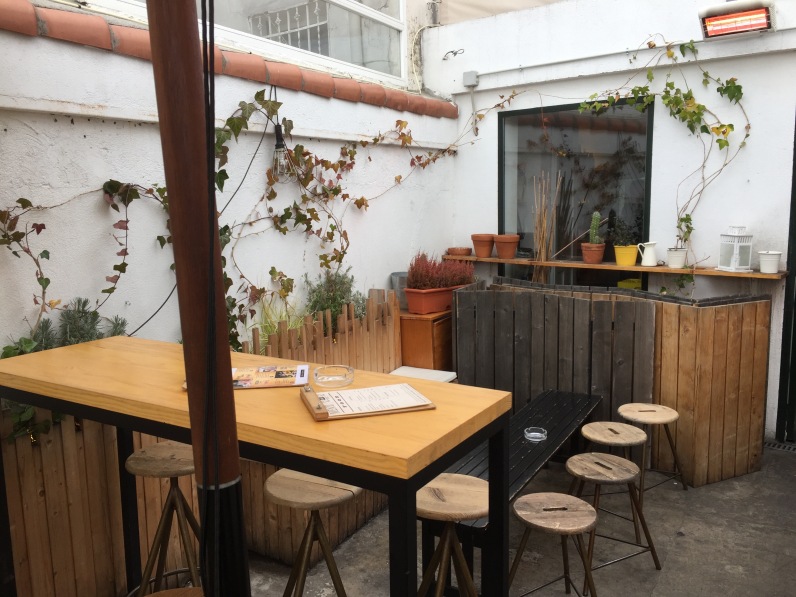 Weekend trips to Cordoba, Seville and Portugal were also incredible highlights. Nightlife is wild, exciting and doesn’t really end until the sun comes up. Culture is rich, deep and immersive. But to be honest, the one lasting memory that I still recall so often to my Aussie friends are the Spanish tapas. Among the tastiest foods I’ve ever tried were those found in the littlest, hidden bars of Granada, and to make the deal even sweeter, always come free with a glass of wine. Los placeres simples de la vida.